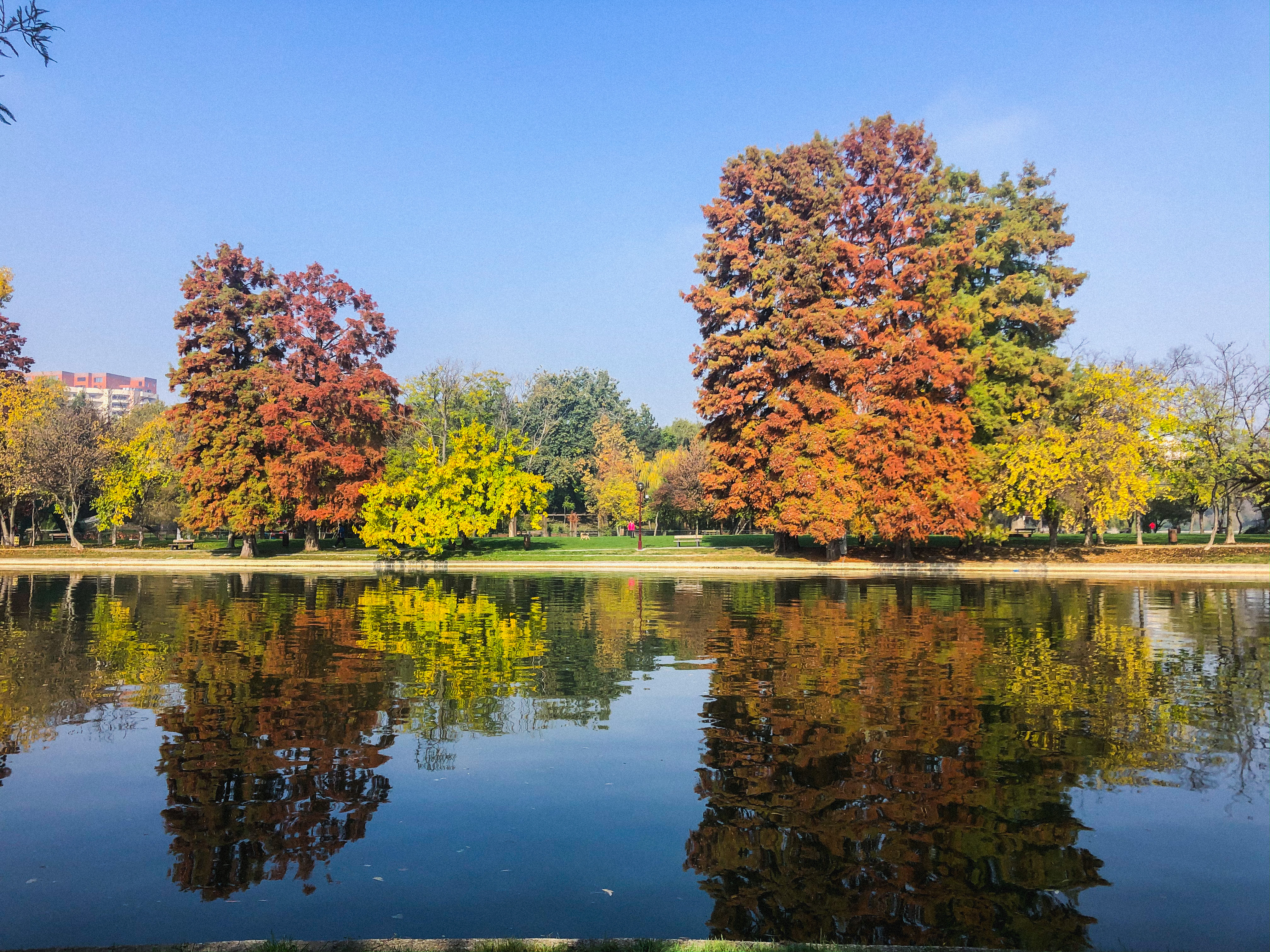 How I went from nearly running a half marathon to not run at all?

Compared to my last workout journal: from April to May where I’ve almost hit my goal – run a 21k – the last couple of months went bad. So bad that I’ve almost quit running.

Maybe you’ll remember from my last article that May has been a glorious month with two achievements. First I ran the longest reaching 16.17 km on May 25 and second, five days later, I ran my fastest 5k in 32 minutes and 36 seconds. So now I wonder how am I supposed to get back in that extraordinary shape from 5 months ago?

The last couple of days I was coming home from work and I stopped at a subway station near the park where I run and decided to walk home knowing that at some point I will leave the park on my left side. I think we’ve had to meet once again and pass through the embarrassing moment of not seeing each other for a long time. I was nervous like on the first date with a lover who I haven’t seen for a while. It’s funny how time creates awkwardness not just between people but also between you and your beloved places! I took a good look at the green lake spreading into the eight shape and at the trees that have gotten a new colour and I’ve probably skipped a „forgive me!” in a whisper.

The weird thing wasn’t that I asked for forgiveness to a place, but the fact that I’ve gone from mastering a habit to almost abandon it. I mean in March I had 11 running workouts. Then I decreased but stay close to 8 or 7 – the number of workouts I had in June. I run 6 times in total in August and September and here I am, on 17 October, counting the days I didn’t put my shoes on to run. Sure this couple of months have been intense with projects, work stuff, holidays, and things to prepare, but now it seems that there’s no way I can find a good explanation on what happened.

That’s the thing! I will never know.

So how did July go? After my last big run in June when I did 15.57 km, I’ve decided to work on my speed and strength. I figured that besides being constant with my workouts which I was back then, I need it to be more fit and easily resist a 10k.

The first thing I tried to do was to keep up with my intervals training workouts: run fast 7 minutes and then chill for about 90 seconds. Repeat 3 times. I had these workouts constantly on my schedule for several weeks and damn it was hard! I tried to do my best but I wasn’t pleased with my progress. Once I even decided to stop in those intense 7 minutes ‘cause of the fatigue. My heart was beating aggressively and I was exhausted.

I tried to push a little harder on me till I completed a 5 k, but that was it. This happened on the evening of 9 July.

So I know after this harsh episode that I have to combine exercises to get better, but going on a run three times a week already gave me some hard times on my schedule. I did try to include 20 minutes of stretching and then doing about 30 abs just to mix it a little on days I didn’t run. I considered this as a good time to relax after work and I swear it looked like I could do it for a while. But it lasted for almost 1 week. I still think of doing it all over again and try to stick with this habit. It is important not only for times when I do run but also for my back pain. I’ve also included swimming on my schedule but this happens way too rare to count.

I guess you now probably wonder if I have time to rest. I still try to follow the rules I’ve set in the last workout article: have a day dedicated to laziness and get in bed by 22:30. My other healthy habits are doing sports and eating well. And this comes mostly with the routine I have at home. So as long as I keep the same picture every day, I can do my best and even see some progress. That’s why months of winterish going to May are the best for me from the point of following habits.

Promise next time to quit the mournings and give you some examples of my good results and also a few articles I saved for myself on eating well, workouts and other goodies.